an online journal of short writing 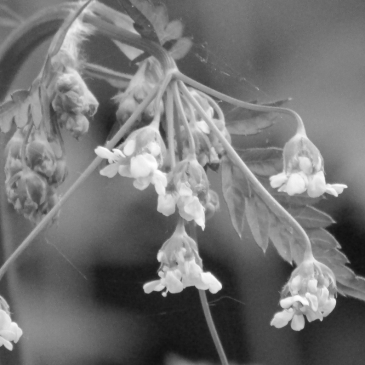 Sitting at the kitchen table, I felt a little queasy. For the last few days, my hair had been coming out by the hands full.

I could hear the buzzing of the clippers as my husband prepared to cut off the patchy hair that remained. Soon, all traces of my dark curly locks would be gone. My head would be shiny and bald.

The buzzing stopped. As I felt the warmth of his lips touch the top of my naked head, I knew I could survive this cancer. Surgeries, chemo and radiation were no match for true love!

Randi is a 19-year survivor of breast cancer. She attributes her survival to the love of family and friends. This story is her first attempt at flash fiction. Previously, she has written for Press One in Kenosha, Wisconsin. She is currently taking her fourth “Life Stories Writing” class at UW Whitewater.

Selected by the editor as a featured submission, September 2020

How would you define true love?
Is it swirling down a whirlpool to unknown depths?
Is it relinquishing a life with my father, my sisters, my grandmother?
Is it cutting out my tongue as sacrifice to see your face?
Is it a two-edged sword carving legs from my tail, each step like walking on glass?
Is it saving a man’s life to watch him marry another?
Is it choosing death instead of taking his life, sea foam returning to the sea?

A mermaid has no tears, but if I had, they would fill the deepest ocean
with the saltiest brine that ignites with each imagined kiss.
Yet I would do it all again, for the sake of true love. 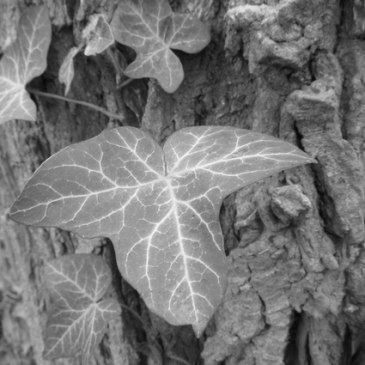 Roses are red, violets are blue
I’ve been counting the ways I used to love you
But it doesn’t matter, that is all gone
The past is the past, and we’ve got to move on

Sammi Cox is from the UK and spends her time writing and making things. Her poetry and short fiction have been published in various places online and in print. Her first collection of tiny tales, One Turn of The Wheel was published by Three Drops Press in 2017. Find her at: https://sammiscribbles.wordpress.com/

Each time I fall
I reach for your hand,
using it to pull myself up.

I’m drowning in water
and there you are; my unwilling life preserver.

But that isn’t how love works, is it?
one person clawing their way along;
the other moseying in their own time.

That isn’t how love works,
that’s why I had to walk away.

Heart bursts like sunbeams
there’s no going back from here
we’ll run our course, take what is given
and hope we emerge whole on the other side.

Blood flows like raging storms
fierce and strong and deadly
there are no guarantees in life
but I would stake my life on this. 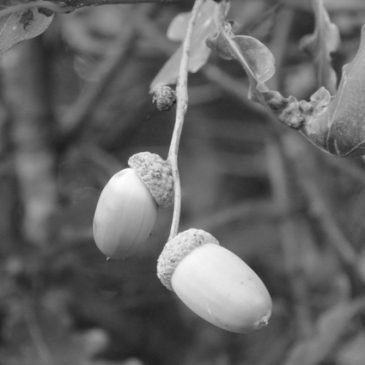 Sammi Cox is from the UK and spends her time writing and making things. Her poetry and short fiction have been published in various places online and in print. Her first collection of tiny tales, One Turn of The Wheel was published by Three Drops Press in 2017. Find her at: https://sammiscribbles.wordpress.com/

Selected by the editor as a featured submission, August 2020

We love like snow powdering the morning;
it’s lovely, but it’s cold and no one wants to go outside.
We love like the sun during a heat advisory;
too much of a good thing kills off everything we worked so hard for.
We love like a fallen tree that once stood so tall;
by that I mean, we live in the past and are too proud to admit our defeats.
We love like a river closing over our heads;
we won’t admit it, but we stopped gasping for breath long ago,
we gave up on this love and have only ourselves to blame.

He was awfully bossy for a frog.

“Let me eat from your plate.”

“Let me drink from your cup.”

“Let me sleep on your pillow or I’ll complain to your father.”

So sick was I of hearing his croaking frog-voice that I threw him across the room. Then poof, he was a prince.

Later renditions of our “romance” will say I kissed him. Don’t believe those.

He never said why he’d been cursed, just declared we’d wed and live happily ever after. But I am not a princess to be bossed around.

Perhaps another witch would do me a favor.

Selected by the editor as a featured submission, November 2020

Out of the Ordinary: Special Calls